Using leverage gives freestlyers an advantage. Instead of swimming flat, and depending on the small muscles of the arm, swimmers can use the body to roll into and out of each stroke. Doing so accesses more power from the core. By engaging the large muscles of the core it is possible to travel more distance per stroke, with the same amount of energy. The freestyle becomes more productive and more sustainable. In addition, using core leverage avoids injury to vulnerable shoulder joints. Long term flat freestyle is responsible for many swimmers being out of the water for extended periods of time, with bursitis or rotator cuff problems. By using core leverage, the shoulders can be spared of the entire burden of freestyle. The goal of the following freestyle leverage drills is to create a more sustainable and injury-free freestyle by using available leverage to the fullest. 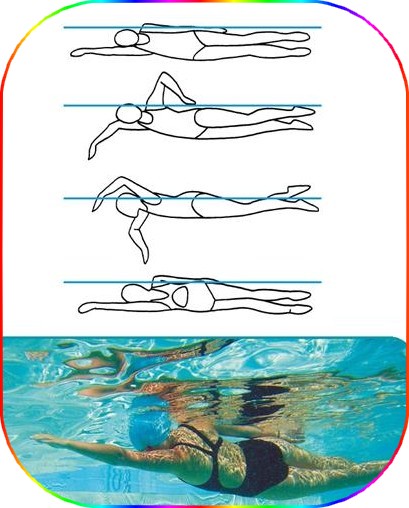 Step 6: Do another length, this time holding for only one second before switching sides. Feel the pendulum swing and gather speed with each switch. Notice that while one arm reaching and the other out of the water in recovery, neither arm is moving you forward, yet you are still moving forward.

Step 7: Continue to practice, feeling the pendulum effect with each stroke. Focus on using your hips to add power to the switch of your arm positions. Feel your stroke cover more distance with no more effort. 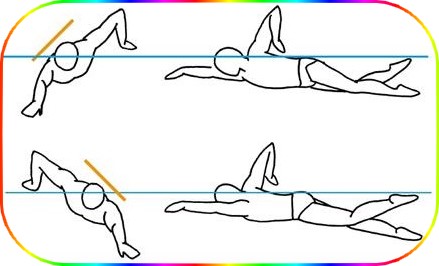 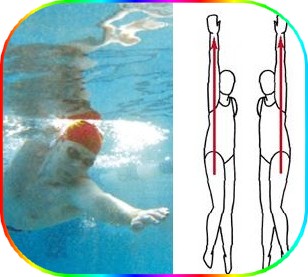 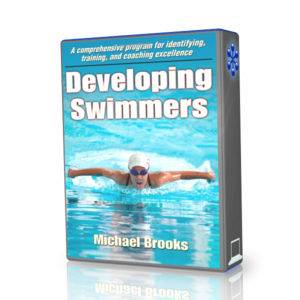 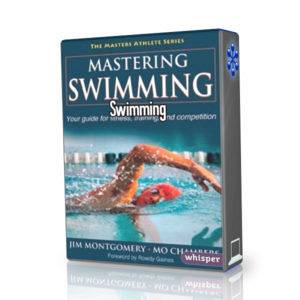 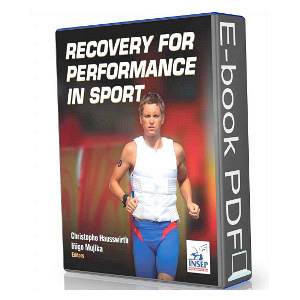 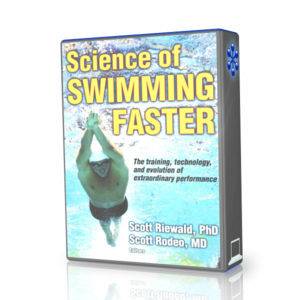 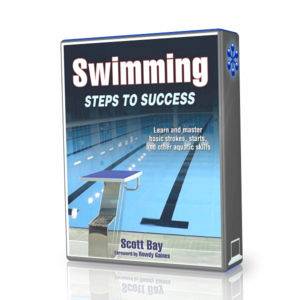 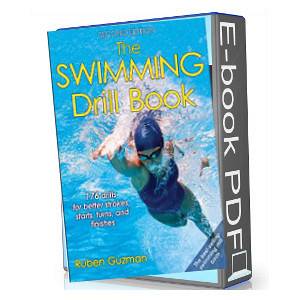